Winter is the time of year when we seem to be particularly vulnerable to all kinds of illnesses that are caused by viruses including colds, flu, and cold sores. A virus is not to be confused with bacteria, which causes infection. Viruses are tiny bits of nucleic acids that contain information and use your body’s cells to create more copies of themselves.

There are very few treatments, allopathic or natural that can kill a virus outright, as usually a virus must run its course. However, this list of natural remedies come as close to stopping a virus in its tracks as Mother Nature can get. Have questions? Pop in anytime, we are here to help! Elizabeth, our Assistant Opening Manager & Buyer of Herbs & Supplements is also our instore herbalist! 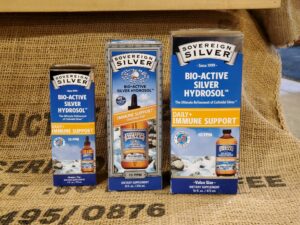 Silver has been utilized as a medicine since ancient times to treat scores of ailments, including the bubonic plague. Colloidal silver is a suspension of pure metallic silver in water, that is used to dramatically reduce the activity of the HIV virus in AIDS patients, slow down the ravages of the hepatitis C virus and combat other viruses in general. It works by interfering with the enzymes that allow a virus to utilize oxygen thus, in essence, suffocating it so it cannot do damage in the body. 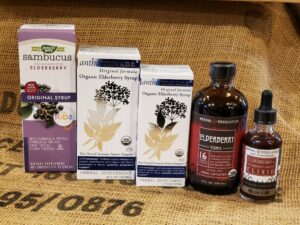 The common black elderberry (Sambucus nigra) has long been used to reduce the length and severity of flu symptoms and studies. Taking 60 ml a day for adults and 30 ml for children helps to facilitate a complete recovery, often in three days. Elderberry extract binds to the tiny spikes on a virus protein that are used to pierce and invade healthy cells and destroys them so that the virus is ineffective. Elderberry may also be effective against the herpes simplex virus and some HIV strains. 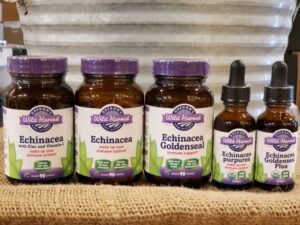 The herb Echinacea (Echinacea purpurea) is supportive of the immune system and has a direct anti-viral action against colds and viral bronchitis. Preparations that include both the roots and the flowering tops are the most effective at helping the body resist the viruses.

Garlic has been prized for its medicinal properties for thousands of years. The compounds allicin and alliion are responsible for this common plant’s reputation as a triple threat. Garlic is anti-viral, anti-bacterial and anti-fungal and it is especially effective against viruses if chewed raw.

Green tea (Camellia sinensis) contains a group of flavonoids called catechins, which appear to inhibit viral infections by blocking the enzymes that allow it to reproduce. Green tea has been known to be effective in inhibiting HIV, herpes simples and the hepatitis B virus.

Liquorice contains a substance called glycyrrhizin that reduces the replication of viruses and halts their ability to penetrate replicate inside healthy cells. It has been noted to be effective in the treatment of many viral illnesses including HIV strains and viral hepatitis.

The leaves of Olive trees (Olea europea) contain a substances called elenoic acid and calcium elonate has been identified as a powerful inhibitor of a wide range of viruses in laboratory tests., including influenza, herpes, polio and coxsackie viruses. These substances block the production of enzymes that allow viruses to replicate.

Pau d’arco (Tabebuia impetiginosa), also known as lapacho or ipe roxo, is an Amazon tree with healing inner bark that can treat colds, influenza, herpes and viral stomatis. It contains quinoids that inhibit virus replication by damaging the DNA and RNA inside the viral protein that would insert itself in a healthy human cell and replicate.

St John’s Wort (Hypericum perforatum) is ore well-known for its ability to treat depression and neuralgia but it also has potent antiviral chemicals called hypercin and pseudohypericin that proactively fight off viruses that thrive by imitating existing cells through “cloaking”. These viruses that masquerade as human cells include Herpes, HIV and Hepatitis C. 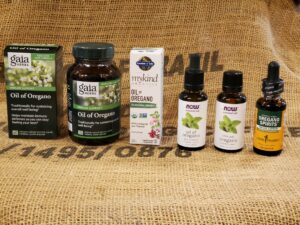 Most claims around oregano oil are based on research into its key component, carvacrol. And most of that research has been done in the lab, where yes, carvacrol has been found to kill bacteria and viruses—even cancer cells.

Thyme has a powerful ability to kill off bacteria and viruses and should be taken at first signs of a cold or illness. … Thyme contains antiseptic, antiviral, antibacterial, carminative, diaphoretic, and expectorant properties which supports healing throughout the entire body

For the most effective results, it is highly recommended that at least two or three of these remedies in conjunction in order to vanquish viruses. As always, consult your naturopathic doctor or preferred healthcare practitioner of choice for specific advice that is tailored specifically to your body. 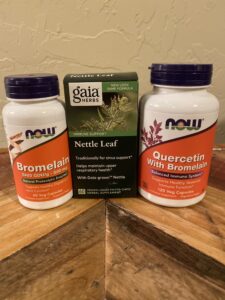 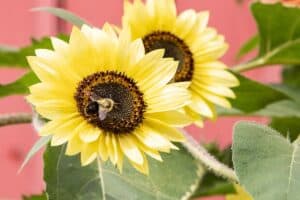 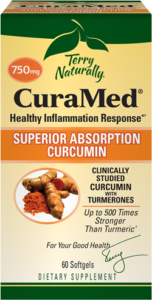 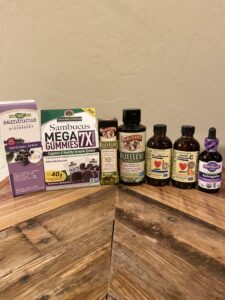 Back To School Immunity Support